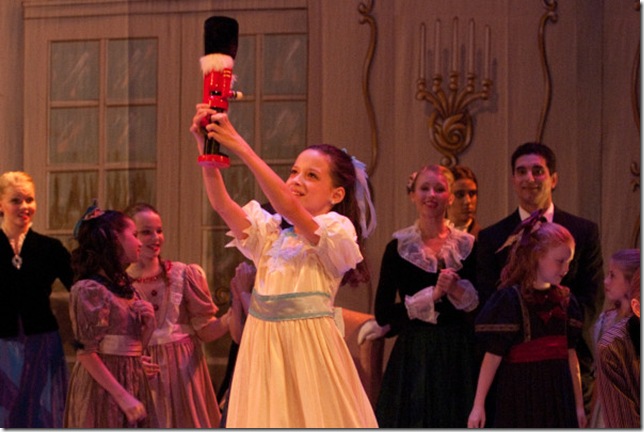 Dance: Cue the Mouse King. It’s time once again for Pyotr Ilyich Tchaikovsky’s indelible ballet, The Nutcracker, which premiered in 1892. Oddly enough, the composer didn’t care for it, thinking he had written himself out. No one would agree with that sentiment today, and his sparkling score has become particularly beloved for young ballet companies with lots of children. Lovers of ballet can see two different companies in the area perform the work this weekend. Ballet Palm Beach performs what it calls its largest Nutcracker ever tonight, Saturday (two performances) and Sunday, and Boca Ballet Theatre does the same. Both Colleen Smith at Ballet Palm Beach and Dan Guin at Boca Ballet Theatre will surely do right by this classic of dance, and help get the holiday season really moving.

Film: Director Alexander Payne, a native of the Cornhusker State, returns to it for one of his best, drily comic films, Nebraska, about a gullible, old man of few words, Woody Grant (Bruce Dern) of Billings, Mont. He receives a magazine solicitation that implies he might have won a million dollars, so he persuades his skeptical son (Will Forte) to drive him to Lincoln, Neb., so he can collect the money. Along the way, they stop in Woody’s hometown of Hawthorne to try to settle an old score, and father and son grow closer. When Oscar nomination-bound Dern is not wowing us with his performance, 84-year-old June Squibb is stealing every scene she is in, playing Woody’s put-upon wife. Payne shoots the film in a rich black-and-white, capturing the vast plains of the Midwest. This one will certainly be on my 10 best list for the year. Opening this weekend throughout the area. — Hap Erstein 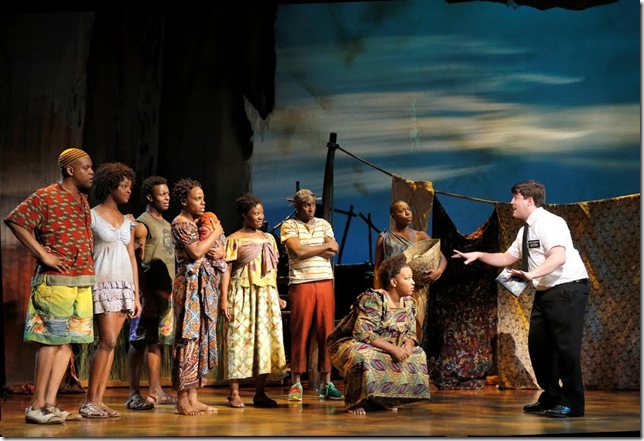 Theater: Could The Book of Mormon possibly live up to the excessive hype? Still selling out on Broadway after two and a half years, the nine-time Tony Award winner arrived this week at Fort Lauderdale’s Broward Center and proved it was irreverent, profane and flat-out funny, exactly as promised. The show, the love child of the creators of South Park, the composer of Avenue Q and the director-choreographer of The Drowsy Chaperone, follows two squeaky-clean white Mormon missionaries in over their heads spreading the teachings of Joseph Smith to the natives of Uganda. We would cite some of the show’s lyrics, but so many of them are unprintable. The cast, headed by Mark Evans and Christopher John O’Neill, is first-rate, as is the rest of this national tour. Continuing through Dec. 22. Call (954) 462-0222, and soon, for tickets. — H. Erstein 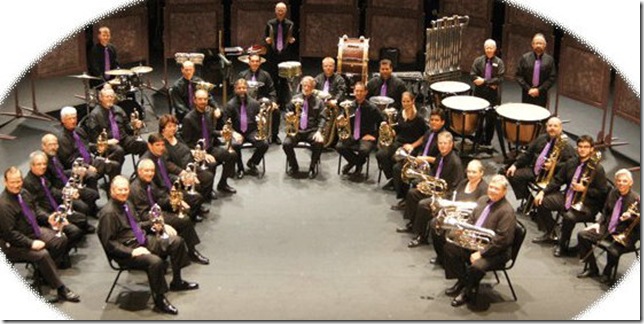 Music: Speaking of Christmas, the Orchid City Brass Band, a local British-style brass band, welcomes the season this weekend with a performance of A Brass Band Christmas at 3 p.m. Sunday at First Presbyterian Church in North Palm Beach. Founder Michael O’Connor promises “lots of fresh arrangements of Christmas classics played by some pretty darn good brass players,” and that sounds like all the help you need to get yourself in the musical spirit for the holiday. Tickets are $20, $15 for seniors. Buy them at the door or visit www.orchidcitybrass.org.

Music: The very last concert Franz Joseph Haydn attended in his life was in March 1808, about a year … END_OF_DOCUMENT_TOKEN_TO_BE_REPLACED

Film: Major League Baseball culminates each season with the World Series, but to find the true … END_OF_DOCUMENT_TOKEN_TO_BE_REPLACED